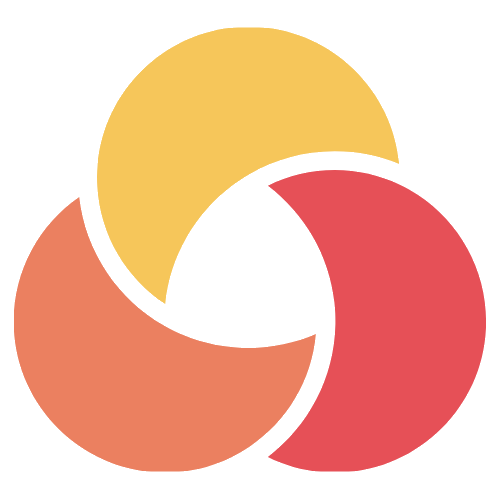 "I realized that, by contrasting the two symbolic dates, it gives an understanding of the shortness of life and eternity of the spirit. It reminds one how brief life can be and its significant even for those not into John Lennon’s life. - Yoko Ono

The two symbolic dates that Yoko Ono is referring to is the date of her beloved husband's birth of October 9th, and the day he was shot, December 8th. So true is the shortness of life, especially to her husband John who was only forty years old when he was killed by a crazed fan outside his own home in New York City. For now, those dates bring brightness to the skies of Reykjavik. The beams also light up on Dec 21 - Dec 31 (winter equinox to New Year's Eve), February 18 (Yoko's birthday), March 20 - 27 (Spring equinox and John and Yoko's honeymoon).

Yoko Ono wanted to create a monument in remembrance of her husband. She chose the site of Iceland because of its peaceful history, beautiful landscape, and sustainable geothermal energy to fuel the tower. The construction of the tower began on October 9, 2006 and was officially revealed to the public a year later. The opening ceremony was attended by Yoko, her and Lennon's son, Sean Lennon, John's bandmate, Ringo Starr, Olivia Harrison and Dhani, the widow and son of the late George Harrison,

The tower is located on Viðey Island in Kollafjörður Bay just a stone's throw across the bay from Reykjavik. The tower of light is projected from a white stone monument with the words “Imagine Peace” carved into it in 24 languages. The words, along with the name of the tower, are a reference to Lennon’s efforts for world peace through his music and social stance. The name of the tower is in reference to Lennon's popular song “Imagine”.

The Tower is composed of 15 searchlights, each with prisms that reflect the column of light vertically into the sky from a 10-meter-wide base that is constructed as a wishing well. The powerful, singular beam of light often reaches the clouds and can be seen penetrating through the cloud cover. When the skies are clear, the light beam reach around 4,000 meters/13,000 feet. Underneath the light beam and its base construction are over one million wishes that Yoko Ono gathered through another project called Wish Trees.

"I dedicate this light tower to John Lennon. My love for you is forever. I hope the Imagine Peace Tower will give light to the strong wishes of World Peace from all corners of the planet and give encouragement, inspiration and a sense of solidarity in a world now filled with fear and confusion. Let us come together to realize a peaceful world." - Yoko Ono